“Hoboken 2016” Proved It: Stopping Sleep Apnea Could Save Lives

It made national headlines…

On September 29, 2016, a New Jersey commuter train tore through a barrier at Hoboken station, torpedoing across a waiting area full of people. On November 16, officials reported that the person driving that train suffered from sleep apnea, which had gone undiagnosed during a recent medical exam.

Yet, despite the obvious perils, people can be heard boasting they “function well on very little sleep.” Many even brag how they never get more than a few hours of sleep – night after night. Is this a good thing?

The reality is that failure to get an appropriate amount of sleep on a consistent basis can yield significant, even life-threatening results, as the Hoboken train incident illustrates..

Short of driving a train beyond the end of the line, failing to get an appropriate amount of sleep renders people more vulnerable to a range of health issues including… 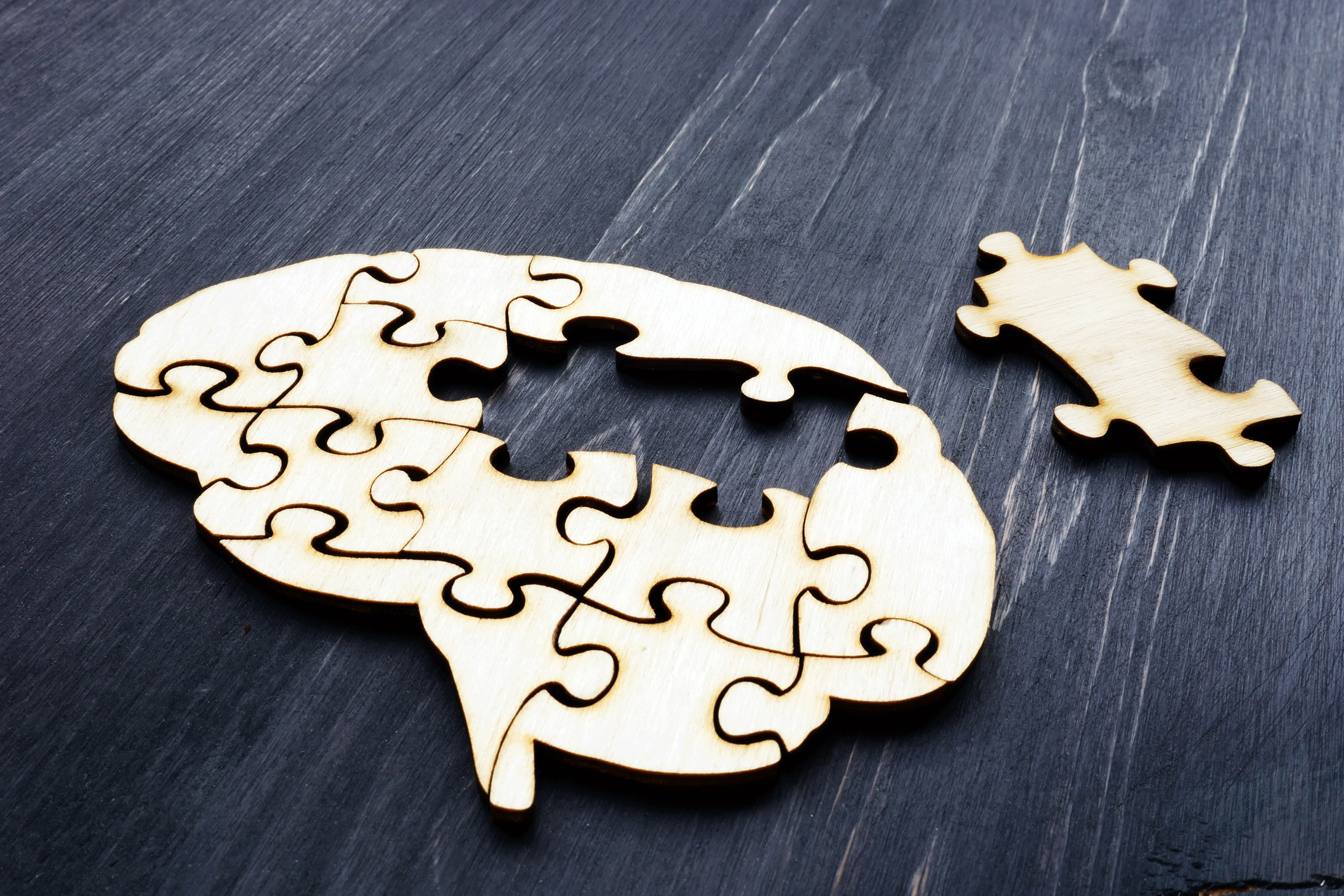 Thinking and learning largely depend on a good night’s sleep. Lack of sleep hampers a person’s ability to concentrate and reason. In addition, different sleep cycles help consolidate and make sense of memories and information collected during the course of a given day.

In the absence of appropriate sleep, this cannot occur, and a person will not be able to recall or remember properly what was experienced or learned. The driver of the Hoboken train is living proof  – he reported that he could not recall what happened the morning of the crash, though he appeared to be conscious.

And of course, sleep deprivation can affect the academic performance of children, if not corrected.

A considerable number of people who fail to get a proper amount of sleep end up suffering from depression. In some cases, the depression is persistent and does not readily resolve.

Moreover, sleep deficits over extended periods can result in a person actually suffering psychotic symptoms. In other words, a person no longer experiences normal thought processes and endures abnormal perceptions of reality.

The Mayo Clinic reports that people who get less than six hours of sleep per night are 30 percent more likely to be obese. In effect, research established a link between a lack of proper sleep and excessive weight gain. Sleep deficits appear to heighten cravings for high-carbohydrate, high-fat foods.

What Can You Do?

A great night’s sleep can improve your life – and even save it!

WebMD contributor, Camille Peri, provides research on 10 issues you can prevent by getting a great night’s sleep:

10 Things to Hate About Sleep Loss

Read the article in WebMD

Don’t let a lack of sleep ruin your life or the lives of others! Get assessed for sleep apnea and other disorders or issues leading to sleep loss.

We use cookies on our website to give you the most relevant experience by remembering your preferences and repeat visits. By clicking “Accept”, you consent to the use of ALL the cookies.
Cookie settingsACCEPT
Manage consent

This website uses cookies to improve your experience while you navigate through the website. Out of these, the cookies that are categorized as necessary are stored on your browser as they are essential for the working of basic functionalities of the website. We also use third-party cookies that help us analyze and understand how you use this website. These cookies will be stored in your browser only with your consent. You also have the option to opt-out of these cookies. But opting out of some of these cookies may affect your browsing experience.
Necessary Always Enabled

Any cookies that may not be particularly necessary for the website to function and is used specifically to collect user personal data via analytics, ads, other embedded contents are termed as non-necessary cookies. It is mandatory to procure user consent prior to running these cookies on your website.