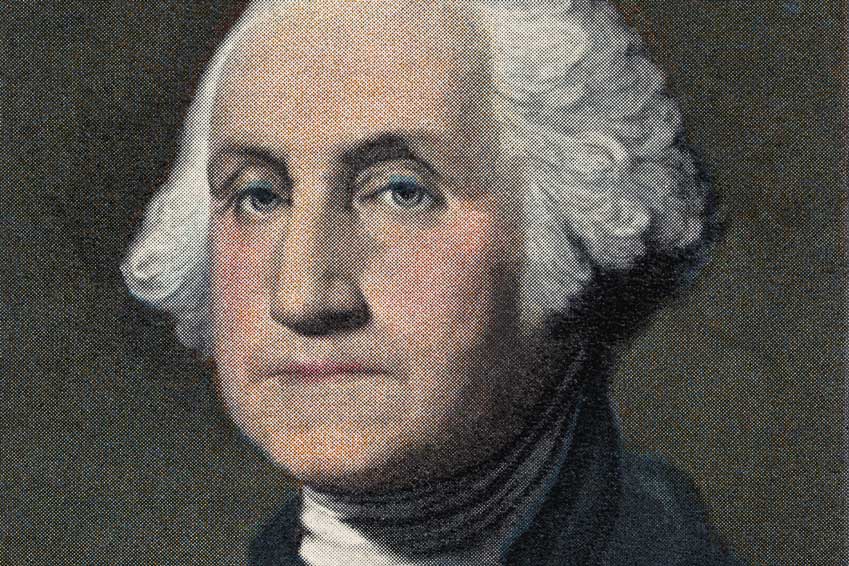 Believe it or not, dentistry has a colorful past! We scoured the history books for interesting highlights, and here’s what we found…

Today, we of course know, tooth decay is mostly caused by plaque that sticks to the teeth and eats into enamel if not removed – but in many points in the historical record, humans have instead pointed the finger at the nefarious tooth worm.

Such beliefs may be attributed to the actual fact that, when dissected, molars contain tube-like structures that may be interpreted as some form of worm. So there you have it.

As early as the Bronze Age, the typical barber (you know, the person that cuts your hair) also acted as the friendly neighborhood dentist!

There were few alternatives – traditional medical doctors were not typically involved in anything but offering ineffective advice, and the rudiments of dentistry were not invented until Pierre Fauchard got it together in the 17th century.

If something was wrong with your tooth, the only effective treatment was to yank it out! That’s where the barber came in (don’t want to even think about it). 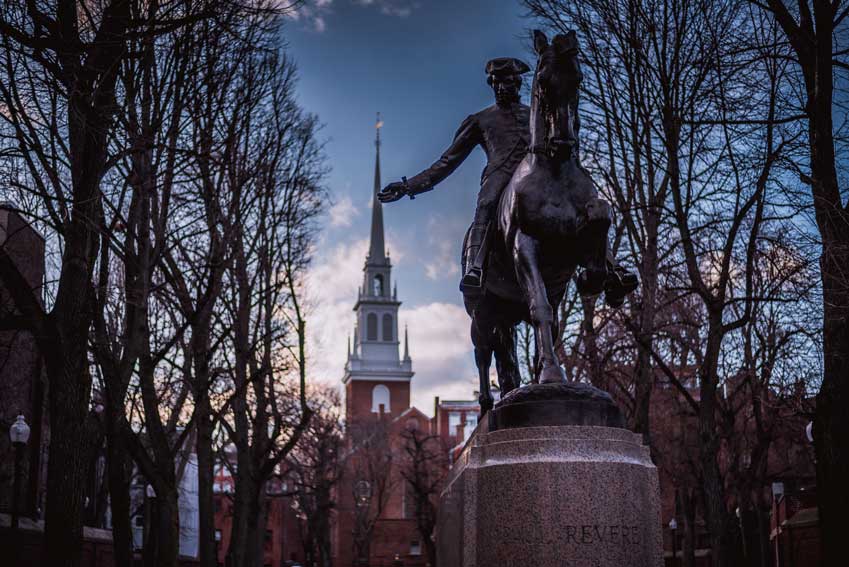 When you think American Revolutionary War, you have to think of that great American hero, Paul Revere – but did you know that he had a day job? That’s right – Paul Revere was a dentist.

In fact, the revered Revolutionary War hero was a pioneer in dental forensics – able to ID his friend, Dr. Joseph Warren, by the dental bridge he had made for him.

4. The First Power Drills Were Powered by Feet 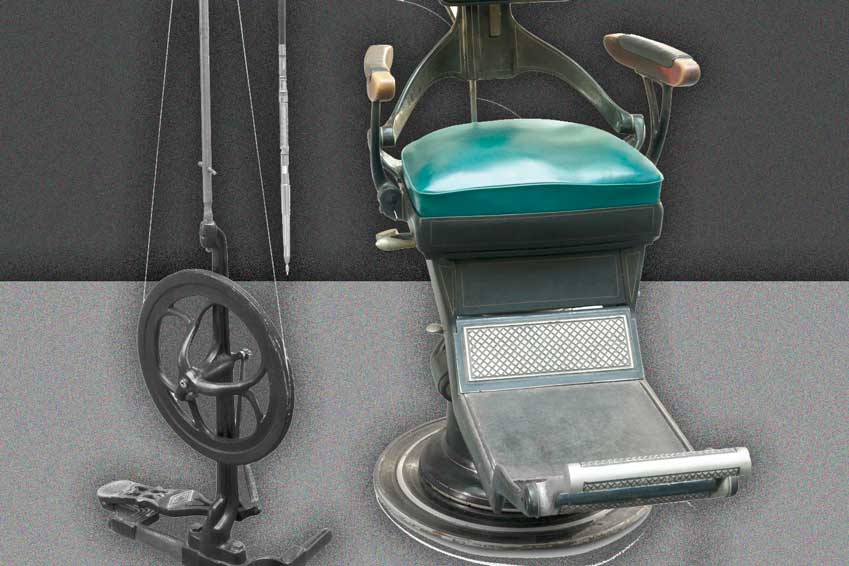 Among his other developments, John Greenwood, George Washington’s dentist, converted his mother’s spinning wheel into a foot-pedaled dentist’s drill. “Let the pains begin!”

This doesn’t quite fit the mold of dental historical fact, but it’s a good one, so we included it…

In 1994, a convict at the South Central Regional Jail in South Charleston, West Virginia baffled everyone when he escaped by tossing a weight attached to a rope over the prison wall. What surprised everyone was what comprised the rope he left behind – DENTAL FLOSS!

That’s right folks, Robert Shepard somehow managed to get hold of 48 strands of mint-flavored dental floss, and braided rope “as thick as a telephone cord” to aid in his escape.  Whether the mint flavoring contributed to success of his efforts, we’ll never know.  Postscript: Shepard was captured two days later.

Stay tuned for more amazing dental facts. In the interim, if your appetite is whetted enough, watch this great documentary about the history of dentistry, from the BBC. Cheerio!

We use cookies on our website to give you the most relevant experience by remembering your preferences and repeat visits. By clicking “Accept”, you consent to the use of ALL the cookies.
Cookie settingsACCEPT
Manage consent

This website uses cookies to improve your experience while you navigate through the website. Out of these, the cookies that are categorized as necessary are stored on your browser as they are essential for the working of basic functionalities of the website. We also use third-party cookies that help us analyze and understand how you use this website. These cookies will be stored in your browser only with your consent. You also have the option to opt-out of these cookies. But opting out of some of these cookies may affect your browsing experience.
Necessary Always Enabled

Any cookies that may not be particularly necessary for the website to function and is used specifically to collect user personal data via analytics, ads, other embedded contents are termed as non-necessary cookies. It is mandatory to procure user consent prior to running these cookies on your website.